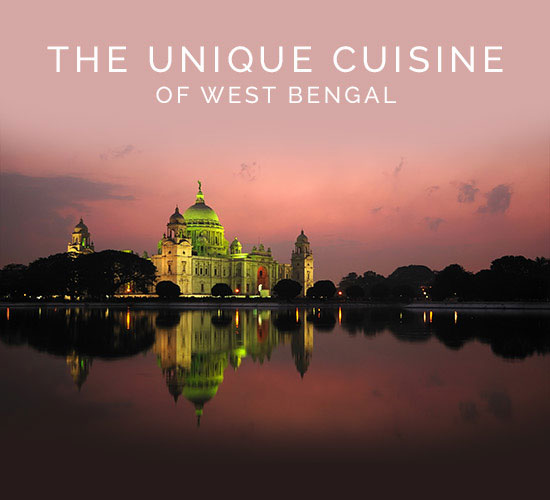 Rice and fish are the popular staples of many dishes in West Bengal. There are a huge range of dishes based on fish, and many varieties of fish from the rivers and lakes are roasted, fried and steamed in the meals, including Koi, Roui and Ilish. A fish-based meal is usually eaten at least once a day.

The main meats are goat and mutton, with chicken less popular and beef hardly eaten at all. Lentils are common, and a huge range of fruits and vegetables are used in the cooking. A wide range of spices are also used to create the subtle flavours, including cumin, ginger, mustard, bay leaf, turmeric and green chillies. Some dishes can also be very hot and spicy.

A huge range of sweet dishes are also enjoyed in West Bengal, and they are especially important for ceremonies. They are often based on milk, and many contain dried fruits and nuts.

Shukto is a popular starter dish. As people in West Bengal eat their meals in courses, a starter is commonplace, and this is one of the most popular. It is a sauce dish that contains many ingredients and flavours, and it is mainly based on vegetables including potatoes and beans as well as poppy seeds and ginger.

Ilish is a fish in West Bengal, and Shorshe Ilish is a very popular dish based on this fish. It consists of smoked Ilish with mustard-seed paste, and it is very popular across the region.

Sticky, sweet chutney has a course all of its own in the region. There is no one single chutney, and instead there are many varieties made from fruits like mango and pineapple. It is usually eaten with papadums.

Panta bhat is a simple dish that consists of leftover rice that is left to soak in water overnight and then served with onions and green chillies. It is a traditional dish of the region and is especially popular in rural areas.

Muri Ghonto is a dish made from vegetables that are finely chopped or grated, and it can include cabbage, potatoes and coconut as well as others. It can also be made from fish or fish heads. It is cooked with spices, and ghee is added at the end.

Chorchori is a vegetable dish where the vegetables are cut into strips and seasoned with spices including mustard and poppy seeds. It sometimes contains fish bones, and it may also contain shrimp. Overall it is a bit like chop suey.

Machher Jhol is a very spicy fish stew that contains large amounts of ginger, coriander, turmeric, cumin and other spices, along with onions and garlic. It is very flavoursome and very hot.

Kofta consists of ground meat and vegetables held together by eggs and spices. The balls are then fried, and they can be served alone or in a sauce.

Korma is a chicken or meat curry that is cooked in a yogurt-based sauce. Poppy seed paste and ghee are usually added, and it is served up with naan bread or rice.

Chingri Macher Malai Curry is a classic curry that is popular in the region. It consists of a prawn curry that is cooked with coconut and a blend of subtle spices.

Ilish Paturi is another traditional dish made using the Ilish fish. It consists of mixing the fish with a blend of spices and cooking it in a banana leaf to retain the flavour.

Rasmalai is a popular sweet desert based on milk. It consists of paneer (cottage cheese) balls in a milky, syrupy sauce, and it is flavoured with cardamom.

Payesh Kheer is a rice pudding dessert that often contains nuts, cashews, almonds and sometimes dried fruits. It is often eaten at celebrations.

Patishapta is a popular sweet dish that consists of crepes that are filled with a coconut filling. It is commonly eaten during the winter months.

Pitha is a sweet cake that is usually made from rice flour, and it is filled with sweet ingredients such as coconut and fruits.

This is just a small selection of the many different types of dishes you will find in West Bengal. This is a region that takes its food seriously, and anyone who loves food will have plenty to enjoy when they visit the region on holiday. So be adventurous, try everything you can and enjoy the flavours of West Bengal.

Spices Of India have everything you need to re-create your favourite dishes inspired by the region of West Bengal, from Tandoor Ovens and Accessories to a wide range of Indian Groceries all with free UK delivery when you spend over £40. 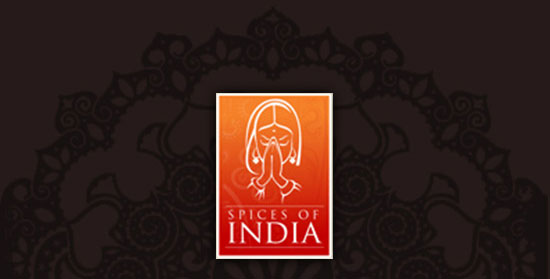